David Crow spent his early years on the Navajo Indian Reservation in Arizona and New Mexico. Through grit, resilience, and a thirst for learning, he managed to escape his abusive childhood, graduate from college, and build a successful lobbying firm in Washington, DC.

Today, David is a sought-after speaker, giving talks to various businesses and trade organizations around the world. Throughout the years, he has mentored over 200 college interns, performed pro bono service for the charitable organization Save the Children, and participated in the Big Brothers Big Sisters program. An advocate for women, he is donating a percentage of his royalties from The Pale-Faced Lie to Barrett House, a homeless shelter for women in Albuquerque. David and his wife, Patty, live in the suburbs of DC. 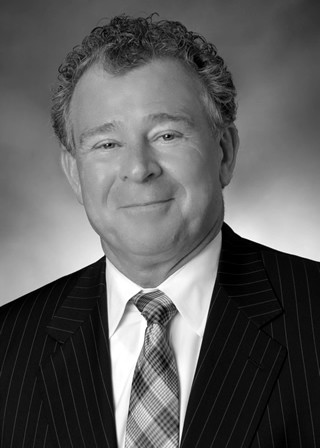