Ishle Yi Park was the first woman to be named Poet Laureate of Queens, New York. Ishle has taught creative writing in New York, California, New Zealand and Hawaii, and she has performed as a featured artist at over 300 literary festivals, colleges, cafes & cultural venues in the United States and worldwide.

Ishle’s first book of poetry & fiction, The Temperature of this Water, was published by Kaya Press in 2004 and was the recipient of 3 literary awards, including the PEN America Beyond Margins Award for Outstanding Writers of Color and the Member's Choice Award of the Asian American Writers' Workshop, and is taught in colleges across the country. The New York Times once said, "she has the voice of an angel and the soul of a rock star." 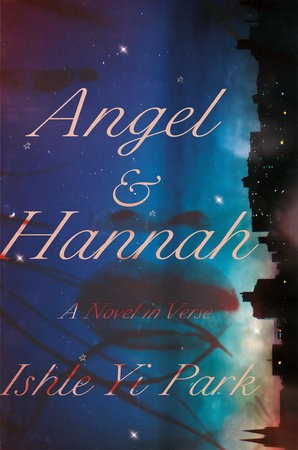