Amy Fleisher Madden founded the independent record label, Fiddler Records, in Miami, Florida when she was 16-years-old. In her mind it was a logical progression from her local fanzine. Before she could even vote she discovered and broke bands like Dashboard Confessional, New Found Glory, and several other indie darlings which you may or may not have heard of. She oversaw the creative direction and released over 25 records—which is what fueled her desire to properly learn Art Direction at the world famous Art Center College of Design in Pasadena, CA.

Upon completing her degree, Madden promptly moved to New York City to work as a copywriter for an advertising agency. Having real world experience with her own business helped her climb the ranks quickly, and she fast became a Creative Director working for what you could call ginormous brands.

Amy is the author of NEGATIVES, a first-of-its-kind photographic archive of the emo music scene from 1996 to 2006. NEGATIVES will be released in the fall of 2023 by Chronicle Books. 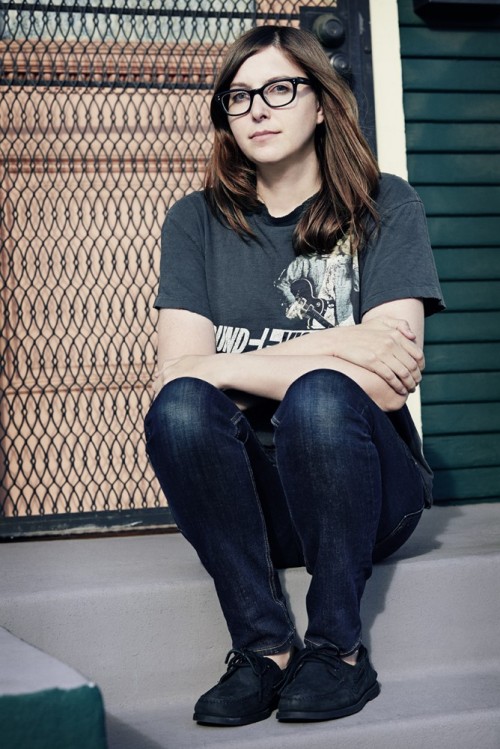