Doug Stanhope is a veteran of over twenty-five years of stand-up comedy. With a litany of dubious television credits, he has successfully dodged mainstream fame using his uncompromising brand of stand-up to build a cult-like following around the world. In addition to winning numerous accolades and recording over a dozen comedy specials, Stanhope tours extensively in North America and overseas. His books include THIS IS NOT FAME and DIGGING UP MOTHER.

“Much of what’s wrong with the world melts away in Stanhope’s flame... comedy with brains and guts and a heart...”
The Guardian

“...the most fearless man in comedy”
Esquire

“...visionary douchebag....”
The Times of London

"There's a kind of Olympic torch of extreme American comedy, which passed from Lenny Bruce, through Richard Pryor and Sam Kinison... to the late Bill Hicks. Stanhope is the latest, and equally brilliant, bearer."
Independent on Sunday 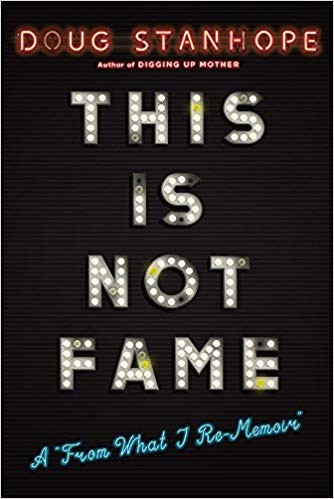 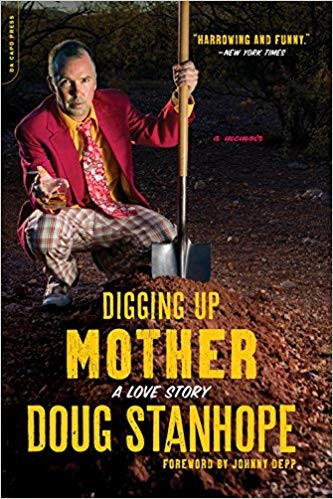