Ray Davies is the lead singer and songwriter of the Kinks. Davies has also acted, directed, and produced shows for theater and television. When the Kinks disbanded, he embarked on a solo career and continues to tour and record. His books include X-Ray: The Unauthorized Autobiography and Americana: The Kinks, The Riff, The Road, The Story.


Americana: The Kinks, The Riff, The Road, The Story 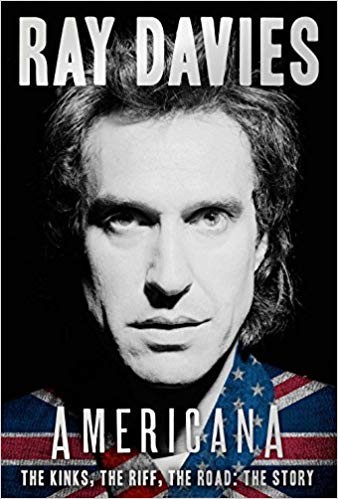 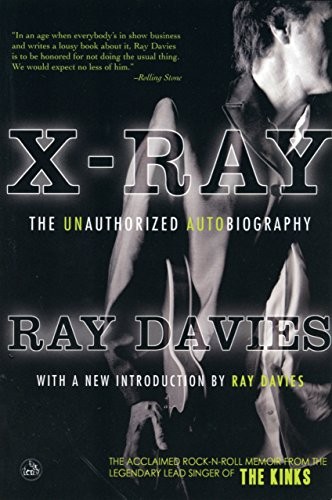