Brian Wilson is one of popular music's most revered figures. He is the creative force behind the Beach Boys and some of the most cherished recordings in rock history, as well as one of the most influential composers of the last century. Wilson became a Kennedy Center Honoree in 2007. A father of seven, he lives with his wife, Melinda, in the hills of Los Angeles. His memoir, I Am Brian Wilson, was published in 2016.

I Am Brian Wilson: A Memoir 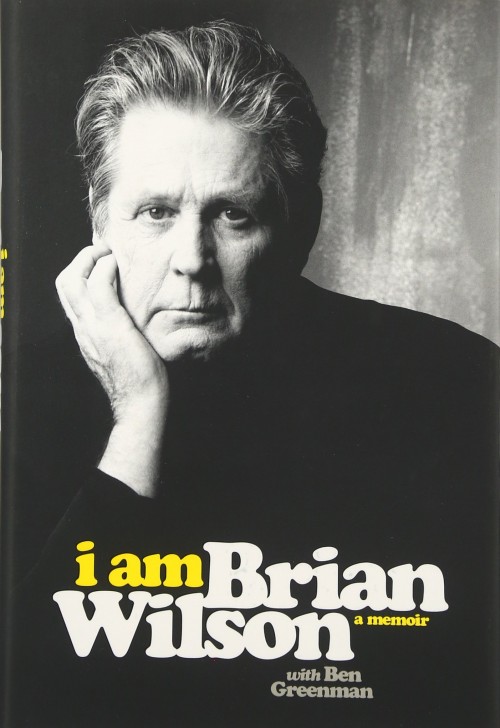