Jeffrey Brown is the New York Times bestselling cartoonist and author of the Lucy & Andy Neanderthal series, as well as the Darth Vader and Sons series, among many other works. He came of age in the indie comic book community of the early 90s. In addition to winning the Ignatz and Eisner awards for his work, his art has been exhibited in Chicago, Los Angeles, New York, and Paris.


My Teacher is a Robot 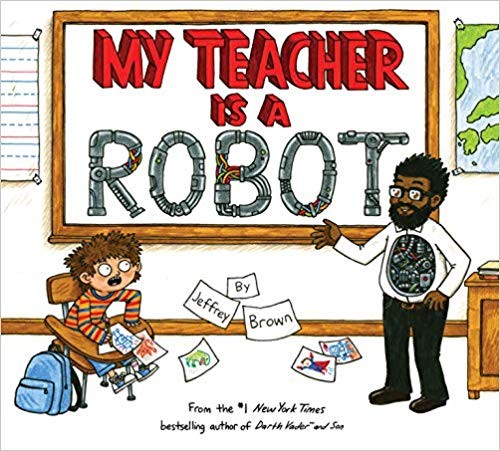 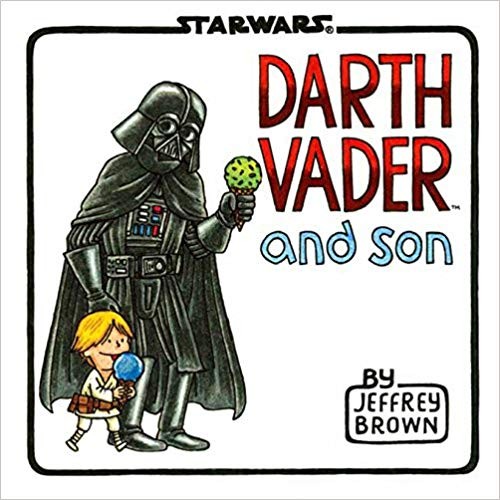 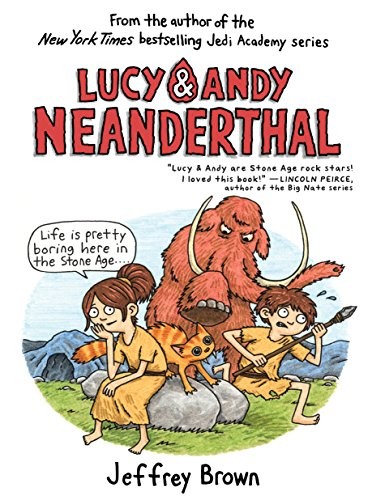 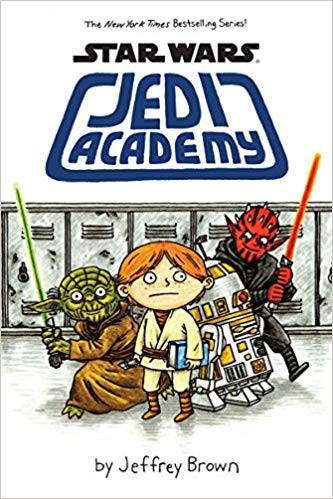 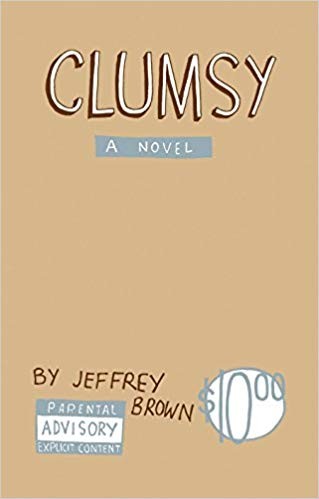 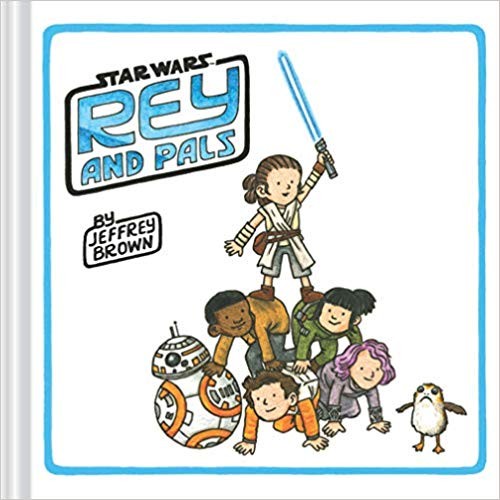