Jim Sonefeld is an American songwriter and musician that rose to fame as the long-haired drummer of the platinum-selling/Grammy-winning band, Hootie & the Blowfish, in the mid-1990s. During the band’s long hiatus, which began in 2009, and after a spiritual reckoning, Sonefeld began recording and performing music centering around his transformational journey, releasing one full-length album and 4 EPs. The band regathered in 2019 to record their 7th studio album and embarked on a massively successful American tour. His memoir, Swimming With The Blowfish – Hootie, Healing, and One Hell of a Ride, will publish from Diversion Books in June 2022.

Swimming With The Blowfish – Hootie, Healing, and One Hell of a Ride 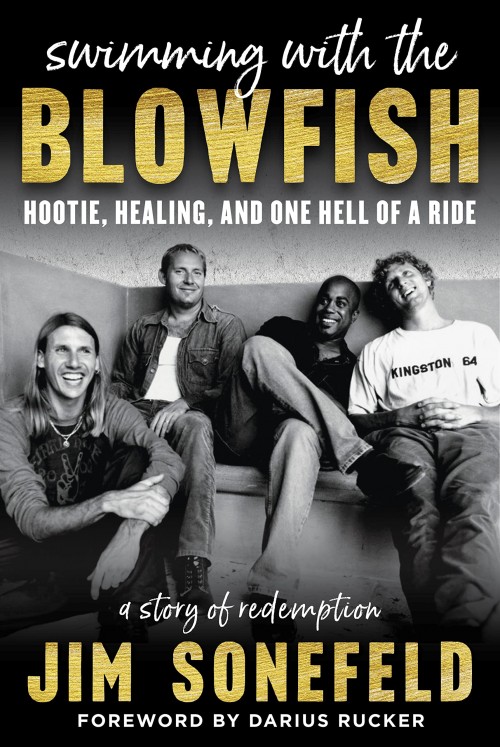