Keith Morris is a cofounding member of Black Flag, the most legendary name in the West Coast punk scene, and the Circle Jerks, which cemented his reputation at the forefront of hardcore vocalists. He has recorded over fifteen albums, appeared on countless albums and compilations, and has a half-dozen film credits to his name. My Damage: The Story of a Punk Rock Survivor was published in 2016.

My Damage: The Story of a Punk Rock Survivor 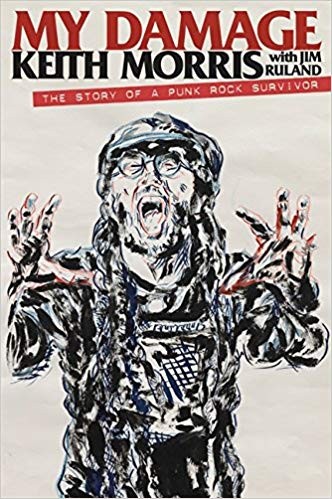