Norman Reedus is an American actor, director, and producer. Reedus is best known for starring in AMC's apocalyptic phenomenon, The Walking Dead, as Daryl Dixon and in the film The Boondock Saints. He also stars in and produces Ride with Norman Reedus, now in its fourth season on AMC.

His debut novel The Ravaged is available now from Blackstone Publishing. 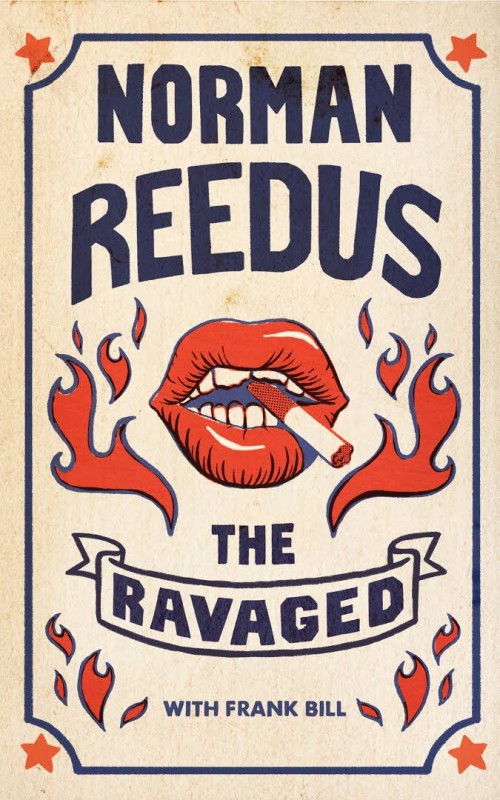