Curtis “50 Cent” Jackson is an American rapper. He rose to fame with the release of his albums Get Rich or Die Tryin (2003) and The Massacre (2005). Both albums achieved multi-platinum success, selling over twenty-one million copies combined. He is the author of five best-selling books including From Pieces to Weight and The 50th Law (with Robert Greene). His latest New York Times bestselling book, Hustle Harder, Hustle Smarter, published in April 2020. 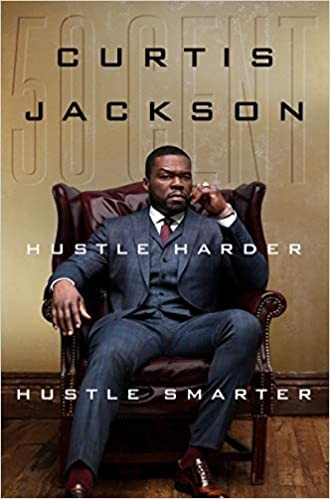 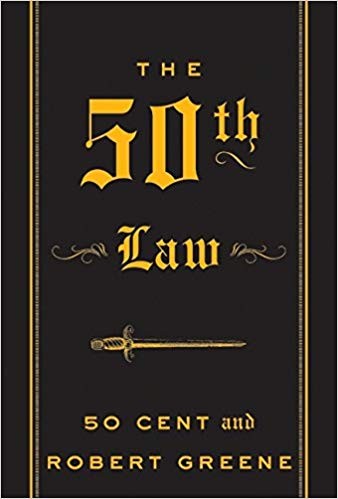 From Pieces to Weight 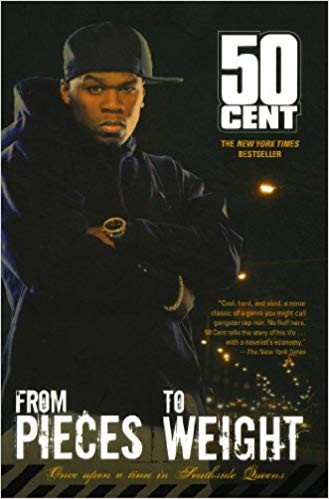 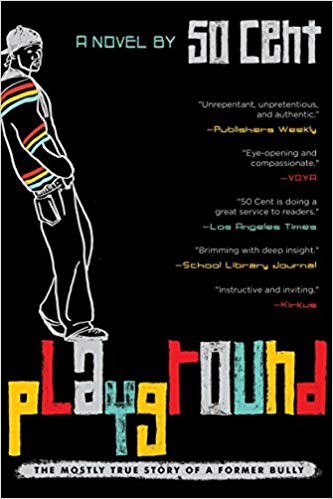