Tegan and Sara have sold well over one million records and released eight studio albums. They have received three Juno Awards, a Grammy nomination, a Governor General’s Performing Arts Award, and the 2018 New York Civil Liberties Union Award. They have performed on some of the world’s biggest stages, from Coachella to the Academy Awards, and are outspoken advocates for equality, economic justice, and representation for LGBTQ girls and women. The sisters live in Vancouver, British Columbia. Their memoir, High School, is a New York Times bestseller. They are currently working on a middle grade series. 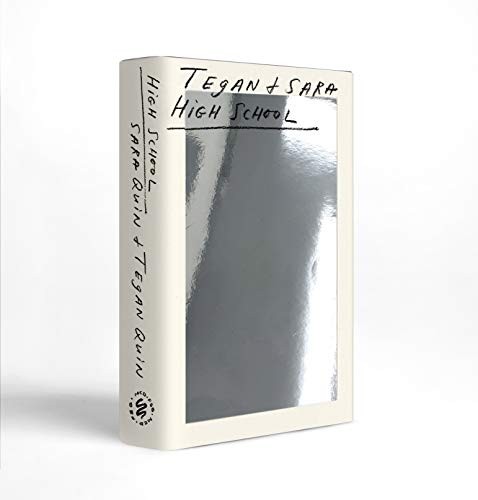 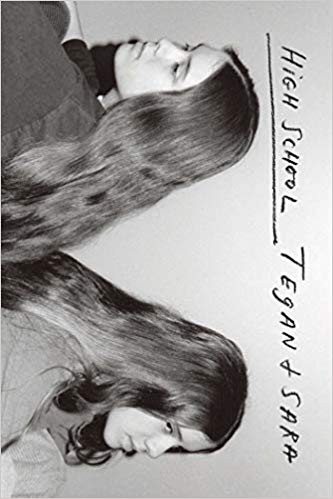 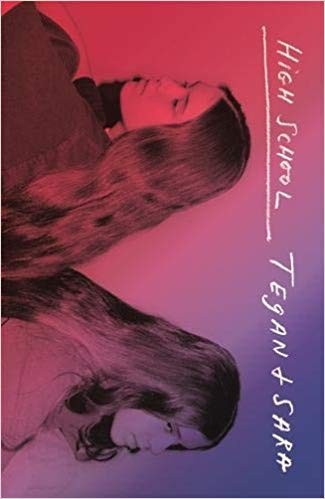