NOFX formed in 1983 and has since released over a dozen albums, sold more than eight million records, toured 42 countries on six continents, founded one of the most successful indie labels in the world, and starred in their own reality TV show. Their New York Times bestselling autobiography, NOFX: The Hepatitis Bathtub and Other Stories, published in 2016.

NOFX: The Hepatitis Bathtub and Other Stories 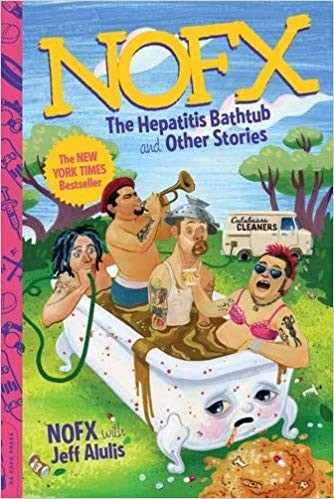