The only child of a writer and a painter, K’wan’s career journey began when he was accidentally discovered by startup publisher Triple Crown Publications. His first offering, Gangsta, was published independently and went on to sell over eighty thousand copies, which led to K’wan being picked up by major publisher St. Martin’s Press. Since then, he has gone on to pen over thirty best-selling novels, including the widely popular Animal series as well as several paranormal stories written under a pseudonym.

His latest book, Promise Broken, an urban fiction coming-of-age novel, is out now from Blackstone Publishing. 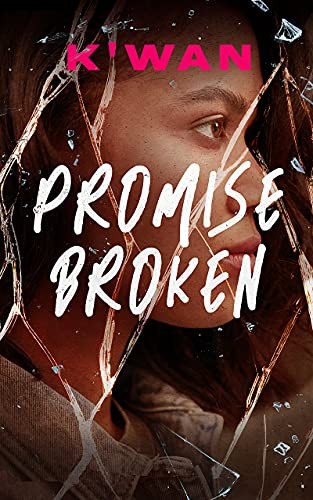 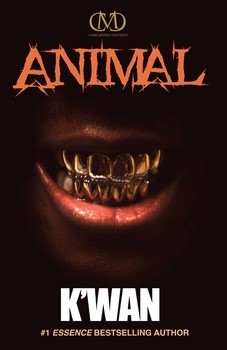 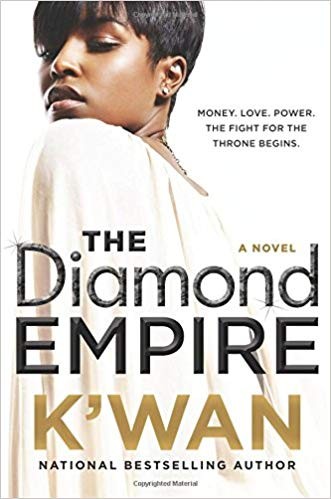 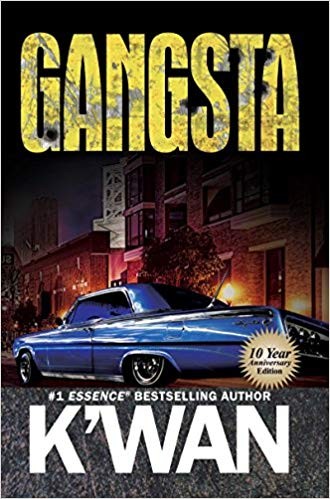