Kara Cooney is a professor of Egyptology at UCLA. Her academic work focuses on death preparations, afterlife beliefs, and gender studies. She is currently investigating coffin reuse during the Bronze Age Collapse, allowing her to examine funerary objects in dozens of museums around the world, including the Egyptian Museum in Cairo, the Louvre in Paris, British Museum in London, and the Metropolitan Museum of Art in New York. She appeared as lead expert in the popular Discovery Channel special, The Secrets of Egypt’s Lost Queen and is the creator and host of Discovery’s Out of Egypt. Her first book, The Woman Who Would be King, was published by OneWorld in 2014, and her latest two books, When Women Ruled the World (2018) and The Good Kings (2021), were published by National Geographic. She lives in Los Angeles.


When Women Ruled the World: Six Queens of Egypt 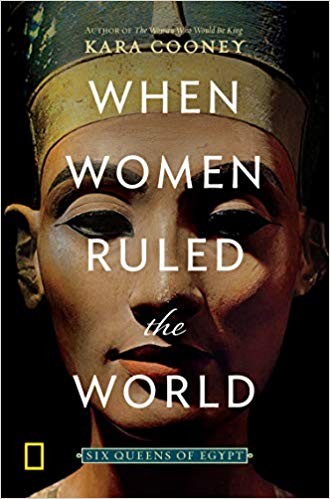 The Woman Who Would Be King 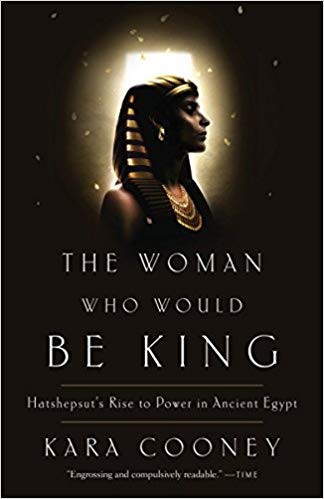